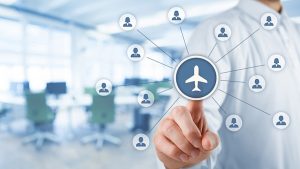 Life Coaching – Start on the right path to your successful life. 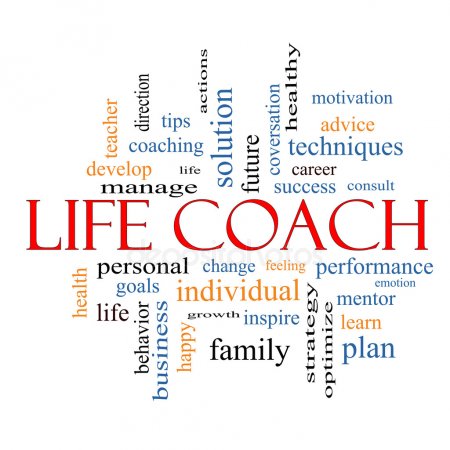 My passion for aviation wasn’t born at young age as many other pilots would claim. For me it started with the job at the airport which had nothing to do with flying. I decided to give it a try despite not being totally sold. The very first flight wasn’t even too fascinating to me. I just simply didn’t feel it. Few days after the first flight, I was missing something, wasn’t too sure what it was. I was missing the freedom of flight, the feeling of soul leaving the ground. I realized “I want to be a pilot”. Since then, more time I spent outside of the airplane, more I missed it. (You don’t have to be born to fly, just try, wings will grow themselves). It wasn’t an easy path but throughout the years I finally became a Commercial Flight Instructor to share my passion with others.

Beyond flying I accomplished few milestones in my life.

I am a member of the following professional organizations: